Press Release
For immediate use
7 December 2012


The Catholic-Oriental Orthodox Regional Forum (COORF) held a Solemn Vespers of the Blessed Virgin Mary on 6 December 2012 to celebrate forty years of Common Statements between The Catholic Church and The Oriental Orthodox Churches and to pray for unity. 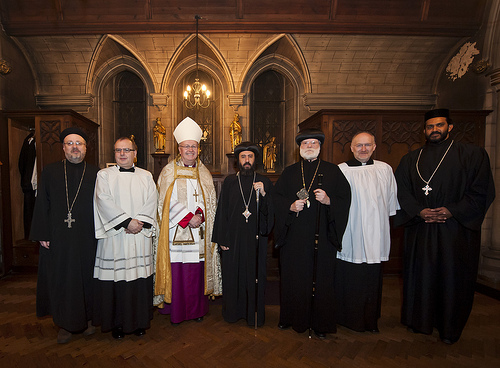 In his sermon at the historic St James, Spanish Place, Catholic Church, COORF Catholic Co-Chair His Grace Archbishop Kevin McDonald spoke of the historical connections between the member Churches, followed by Oriental Orthodox Co-Chair HG Bishop Angaelos, General Bishop of The Coptic Orthodox Church in the United Kingdom, who spoke on chapter 17 of the Gospel of Saint John and the importance of common witness in the United Kingdom and throughout the world.
﻿﻿﻿﻿﻿﻿﻿ 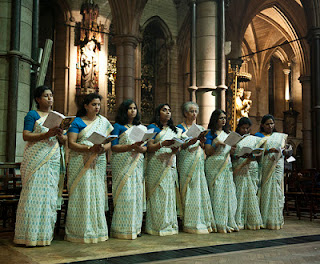 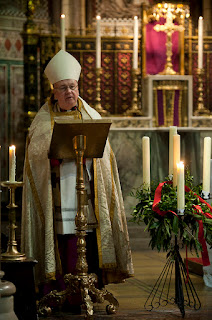 HE Metropolitan Seraphim read from the letter of St Paul to the Galatians, after which the Hymn of The Annunciation of The Mother of God was sung by the Choir of St Gregorios’ Indian Orthodox Church.

This was a historic night of fellowship and witness that will continue the valuable work of this Forum throughout the United Kingdom.

Posted by The Coptic Orthodox Church Centre at 23:52